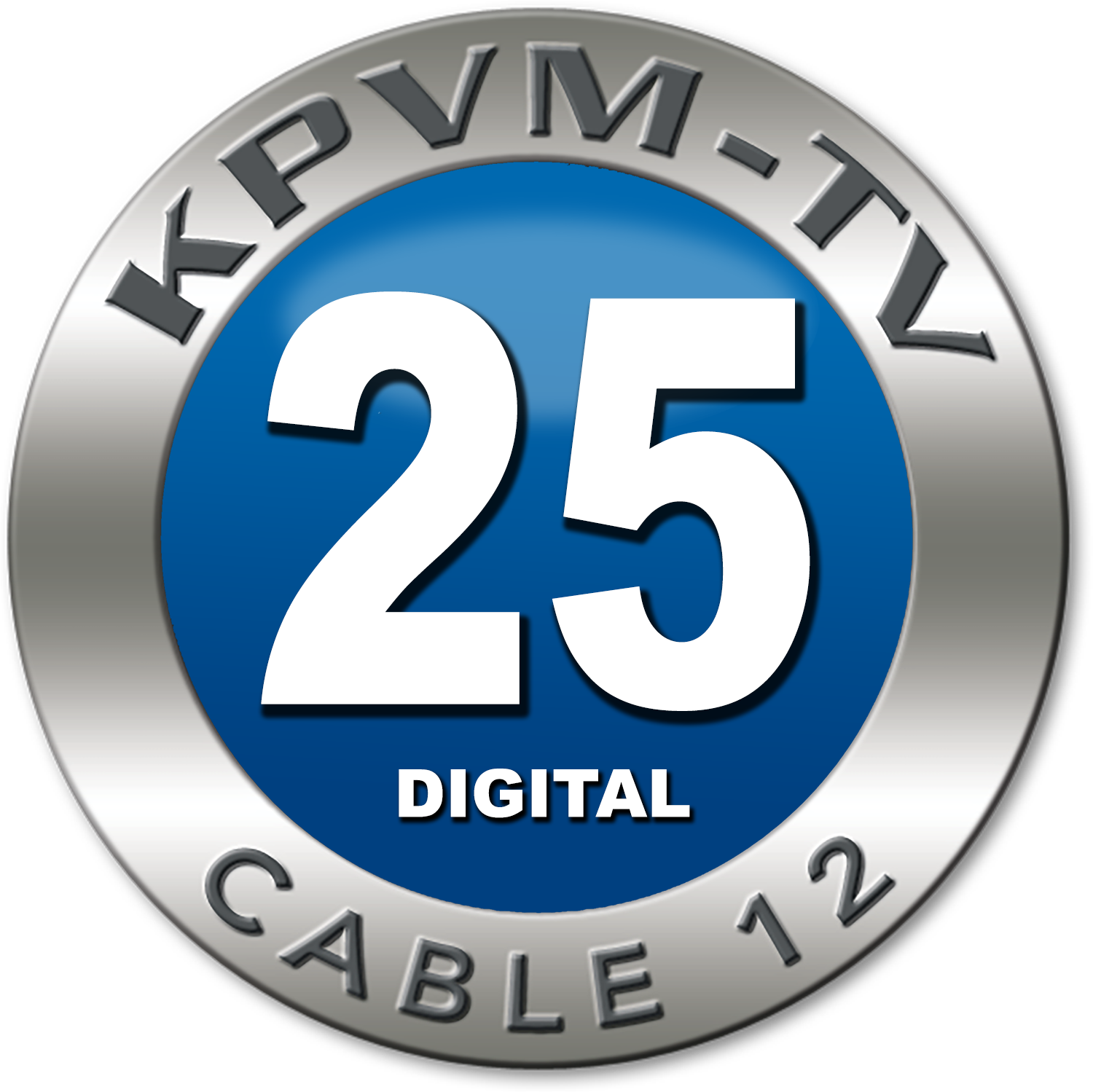 President Trump and Vice President Pence are speaking out about the death of George Floyd. The Minneapolis man died May 25th, after being restrained by police during his arrest for allegedly trying to pass a counterfeit 20-dollar bill. His death sparked protests nationwide. Today, the president said protestors should be heard, but went on to say there's no place for racism or violence on the streets in our country.