Upbeat and comedic Country show with the morning family of Kincaid, Dallas, Producer Amanda and Garrett. Kincaid & Dallas comes to you from Atlanta where the morning show airs on WKHX-FM, New Country 101.FIVE.

Originally from Maryland, Kincaid has worked in Minnesota, New York, and Denver. He now lives in Georgia with his wife and two young sons, and hosts Kincaid & Dallas from WKHX-FM's Atlanta studio. The program airs locally on New Country 101.FIVE and is syndicated nationally.

Kincaid here. You might say I took the long way home. Grew up in Maryland, worked in Minnesota, New York, and Denver. But now I’m home in Georgia with my wife, Erin, and our two sons: a three-year-old and a newborn. We’re adjusting from the double team to man-to-man. Well, actually it’s more like Erin’s being double teamed given my domestic skills. I have only two goals each morning. The first is to make you laugh. And the second is to not choke on my coffee when Dallas is, well, being Dallas.

McCade started her radio career at the age of 13 in Alexander City, Alabama. After securing her license at 14, McCade worked at a local radio station throughout high school. She is now based in Atlanta in the New Country 101.FIVE studios and enjoys time on her farm in Paulding County, where she keeps company with two horses, two donkeys, eight dogs, and six cats.

Hey y’all! I’m Dallas! My life in a few words? Radio and Animals! This country girl’s story starts in Alexander City, Alabama – which is about as rural as you can get. One thing our town did have was a radio station. And I jumped at a chance to work there when I turned 13. A while later, the Big City of Atlanta called my name and I’ll bet you’ve never seen someone pack a suitcase faster. While I do love the city lights, I’m all about country living. When I’m not in the studios, you’ll find me on my little farm …keeping company with 2 horses, 2 donkeys, 8 dogs and 6 cats.

The "Rise Up Country" Show is about God, family and country. So don’t give up … just Rise Up on Sunday mornings!

American Country Countdown is a weekly internationally syndicated radio program which counts down the top 40 country songs of the previous week, from No. 40 to No. 1, according to the Billboard Country Airplay charts. The program is hosted by Kix Brooks. 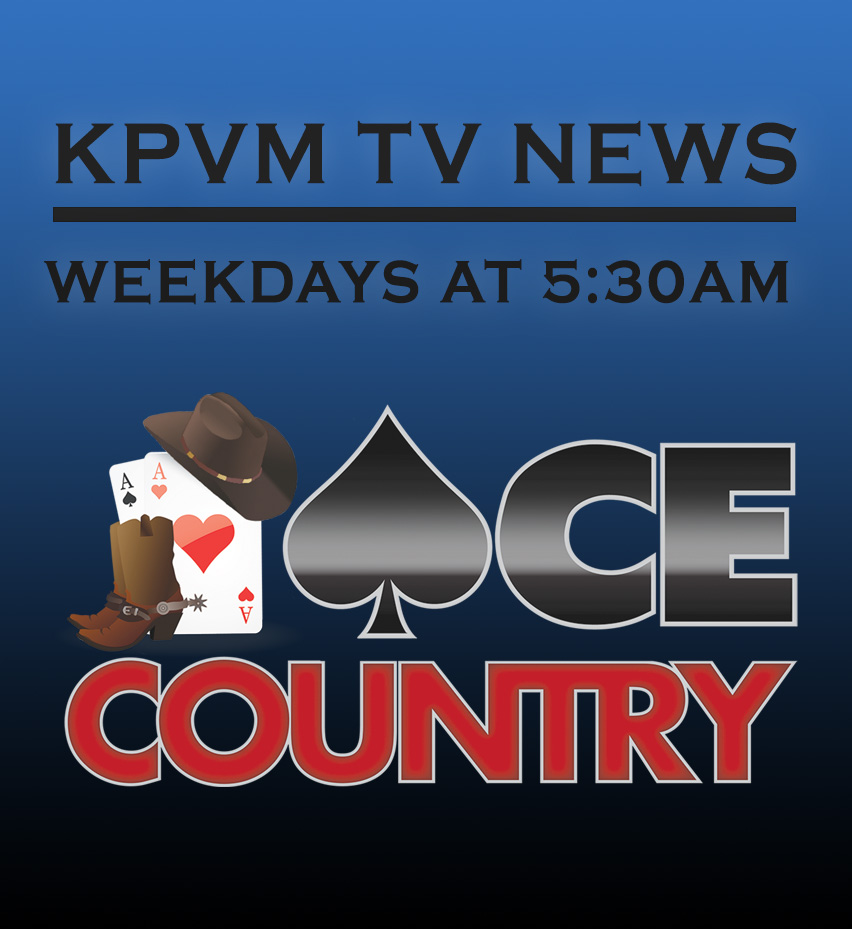